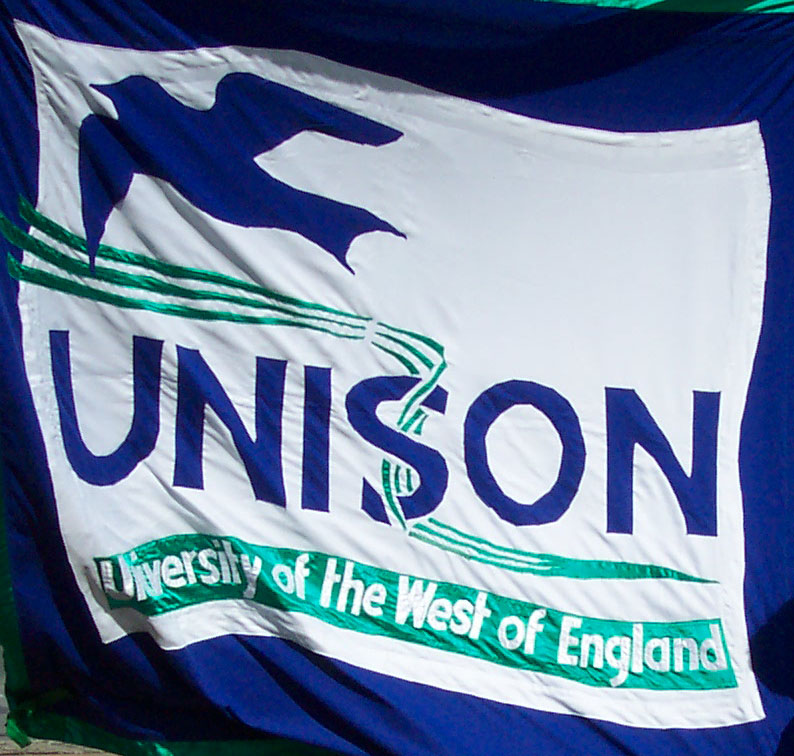 In the 1830s life in villages like Tolpuddle was hard and getting worse. Farm workers could not bear yet more cuts to their pay. Some fought back by smashing the new threshing machines but this brought harsh punishments.

In 1834, farm workers in West Dorset formed a trade union. Unions were lawful and growing fast but six leaders of the union were arrested and sentenced to seven years’ transportation for taking an oath of secrecy. A massive protest swept across the country. Thousands of people marched through London and many more organised petitions and protest meetings to demand their freedom.