International Day for the Elmination of Racial Discrimination 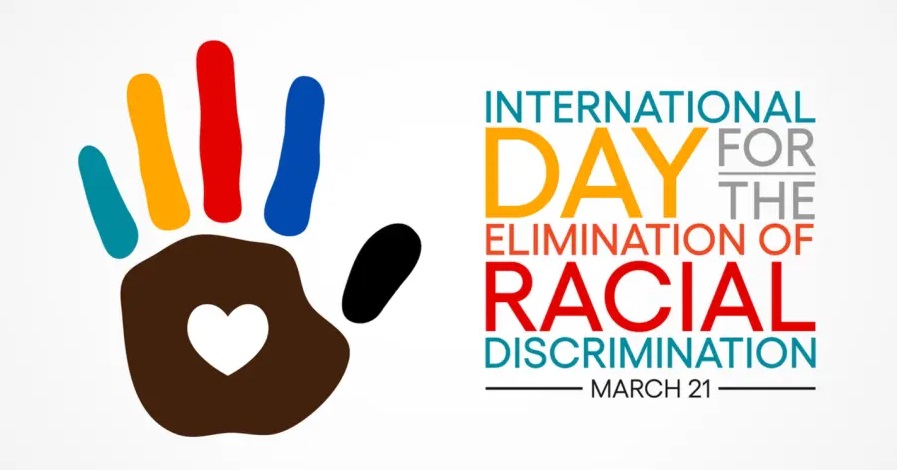 Every year on 21st March, we observe The International Day for the Elimination of Racial Discrimination. 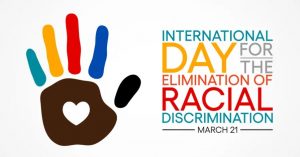 On this day the world remembers The Sharpeville massacre that occurred in 1960, where police officers in South Africa opened fire on a group of people peacefully protesting against apartheid pass laws – killing 69 and injuring 180, including children.

Whilst we have come a long way from the days of overt racism and segregation, we continue to be reminded on a daily basis that racial discrimination is still very prevalent in today’s society.

In 2010, The Equality Act made it illegal for a person to be discriminated against because of their race. There are four types of race discrimination; direct, indirect, harassment and victimisation. It is important to note that race discrimination doesn’t have to be intentional to be unlawful and it can often be difficult to identify where this is happening, particularly within a workplace environment.

We must remember that racism and discrimination isn’t just limited to derogatory name calling or horrific acts of violence. This can appear in the form of unconscious bias, microaggressions, stereotypes and workplace banter. As a society, we must educate ourselves and work together in order to eliminate racism and discrimination. We must play our part and use our voices to speak up and out where we see injustice, and learn to celebrate and embrace our similarities and differences, bringing us together instead of dividing us.

As we all go about our daily lives today, I encourage everyone to have a conversation, read a book, listen to a podcast and support those around you to think about how they can contribute to creating a better society by eliminating racial discrimination.

If you would like to talk about resources or ways in which you can help, please don’t hesitate to get in touch. Let’s all lift our voices by standing up and together, to fight against Racism and Racial Discrimination.

In UNISON, Black is used to indicate people with a shared history. Black with a capital ‘B’ is used in its broad political and inclusive sense to describe people in Britain that have suffered colonialism and enslavement in the past and continue to experience racism and diminished opportunities in today’s society.

The terms ‘minority ethnic’ and ‘ethnic minority’ are in widespread official use today. However, these terms have clear disadvantages in terms of the connotations of marginal or less important and in many neighbourhoods, towns and cities in Britain it is statistically inaccurate or misleading to describe Black groups as a minority.

Historically in the UK the term Black has been used routinely in anti- racist campaigns starting in the 70s. 25 years ago when four Black MPs Bernie Grant, Paul Boateng, Diane Abbott and Keith Vaz were elected at the height of 1980s Black activism, African, Arab, Asian and Caribbean communities had come to realise the importance of unity in our common struggle against racism and under- representation and campaigned under the political term ‘Black’.

Language changes and evolves but terminology is always important in terms of intention and direction. Using Black is about creating unity in our fight against deep-rooted racism that sees Black people disadvantaged in housing, education, employment and the criminal justice and health systems.”